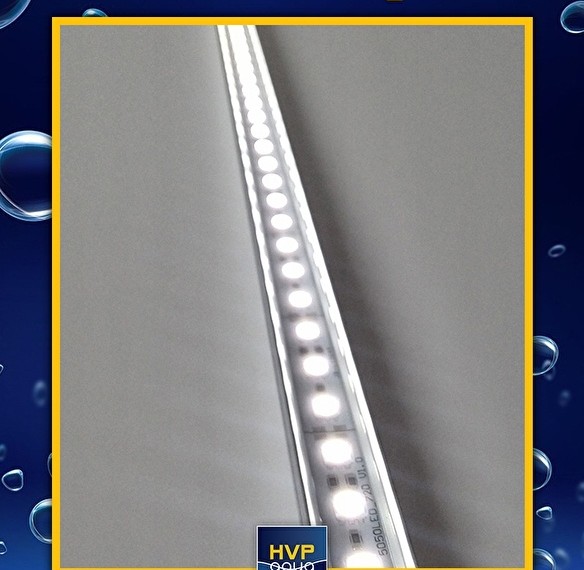 With great pride we present our Coral LED beams, especially for sea aquariums. After long research and development, we have been able to test these lamps at a number of stores in the Netherlands above coral tables and showaquaria. The travel outlet is great: the corals grow well, the aquariums are adequately illuminated and the fish are beautiful to their right.

The LED beams with HVP power LEDs are distinguished by the fact that they are fully dimmable (day and night), as they are used to HVP AQUA, they are made of the best components and cost-effective.

In short: what are you waiting for? 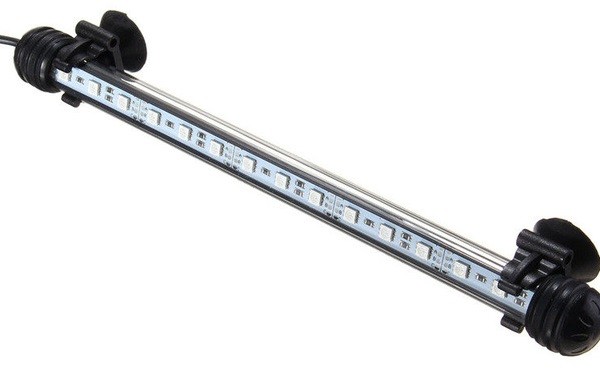 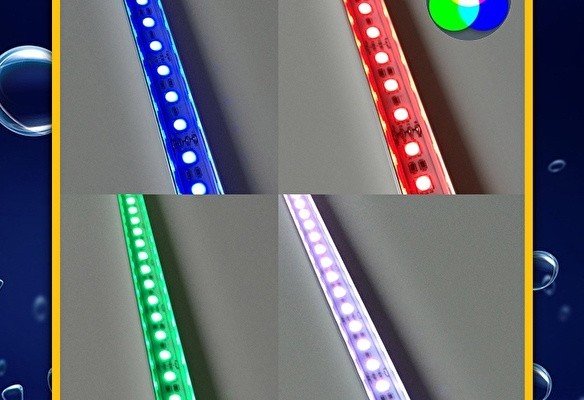